by Truman and Monica Bejar 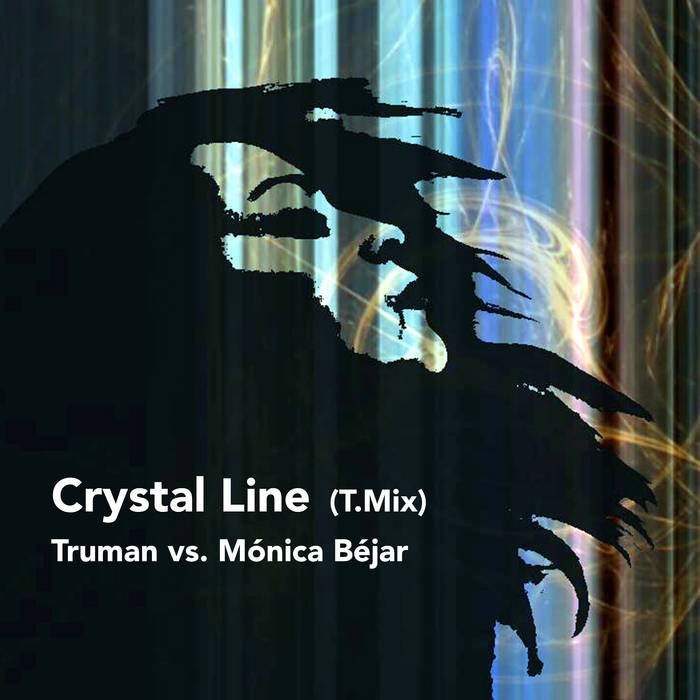 Truman is the musical project of Jesús Elorriaga (Madrid, Spain, 1977). After more than 12 years as an audiovisual creator, in 2013 he started this project with the help of some friends/collaborators and where, above all, the desire to experiment and to learn a new artistic side prevails.

In the last two years he has made remixes of Spanish punk rock band Lastrick, and he also collaborated with Mónica Béjar on her solo project, contributing with drum beats, synths and the co-production of 'Just for love' (2016) EP.

Truman’s last album, 'Learning the ropes' (2017) is the result of a creative and stylistic evolution regarding its predecessor album. The 80s sound and urban influences of Intruder has given way to eclectic sounds inspired by Jamaican dub, Detroit techno and dark electronic music. With progressive developments in the structures and a style, finally, more unified and elaborated.

Mónica Béjar is a singer and actress based in Madrid, Spain. She began her career as an actress working for the theater company Studio Recabarren for several years, they acted collective creation plays between drama and musical comedy mixing contemporary texts and live music.

She continues her artistic life as a singer in a gospel choir and collaborating with music bands until, in 2013, she starts working on her solo career after a few years of experimentation and research under the name of Bolonia as a singer and composer.

In 2014 she produced her first EP 'Other Places', starting point and reflecting the search for new sounds, a particular atmosphere as a seal of identity, electronic sound landscapes and surrounding environments. Her second release 'Just For Love' reflects a more sophisticated work than his predecessor, evocative melodies melt with electronic bases, synths and electric guitars. Recently, she has composed the music for the play Post-Stella where she performed her character, singing and acting.

‘Crystal Line’ is the last collaboration between Mónica Béjar and Truman, a new version of Monica’s original song with influences of artist like Paul Oakenfold and other techno and breakbeat producers.

Electronic Music for all music lovers. Proudly independent as a label since 2010

Bandcamp Daily  your guide to the world of Bandcamp

Benji B talks about his new compilation ‘Deviation Classics’